Engaging in a greener future

Renewable Energy Sources (RES) are continually renewed by the cycle of nature and are considered to be practically inexhaustible. The sun, wind, rivers, organic material such as wood and even household and agricultural waste are energy sources which are always available and OBG is trying to exploit in all the projects that develops. The major implemented projects belong to the following categories.
Solar energy  /  Biomass energy  /  Biogas energy

Energy derived from the power or heat that comes from the sun converted into thermal or electrical energy. The cleanest renewable energy and its technologies are characterized as passive or active solar, based on the process on which they are meant to function. Either used as a direct power source for the point of use or as a power plant for storage and distribution, the investment in this technology is a foolproof decision. 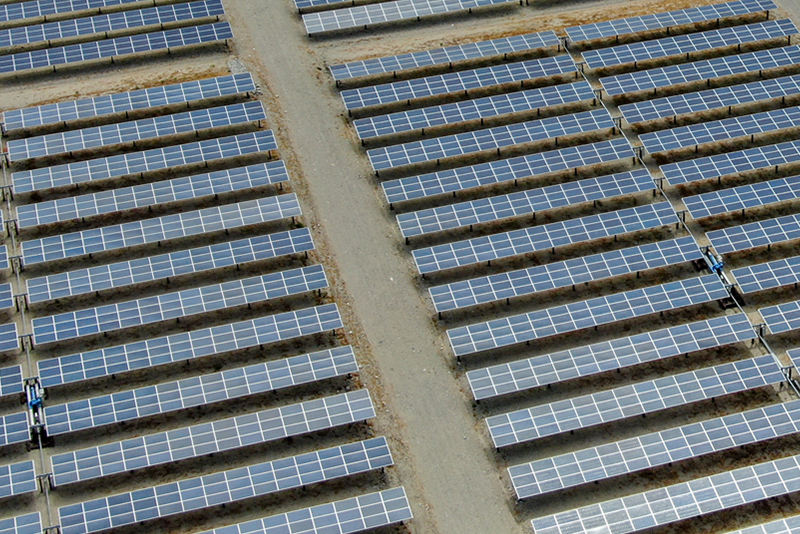 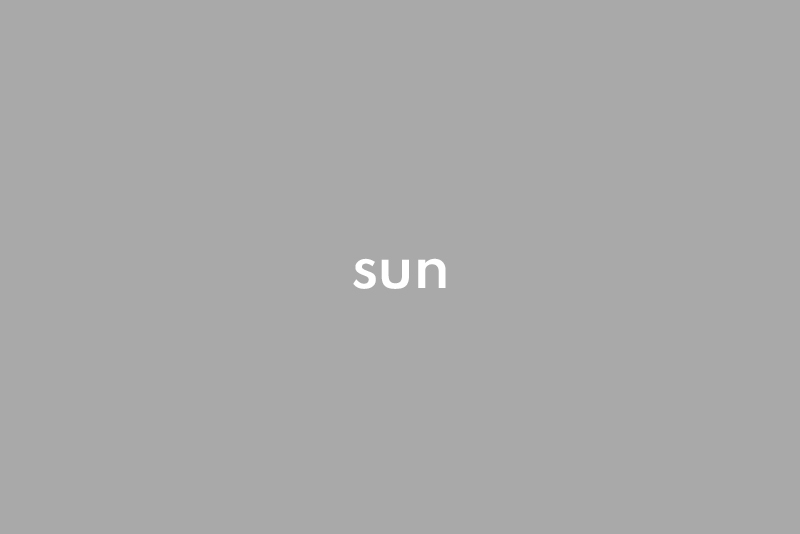 One of the concerns arising from the operation of a factory is where its waste will end up. This concern can be covered by the application of biomass energy. In essence, various organic wastes, such as forms of wood, agricultural residues, animal excrement and other organic materials, can be processed to generate heat and turn it into electricity. A process that will help not only in the ecological management of the waste but also in an economic renewable energy source. 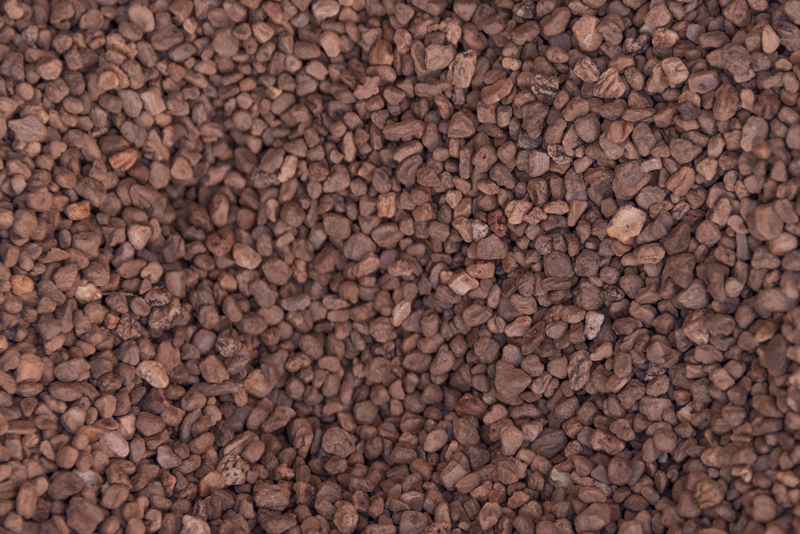 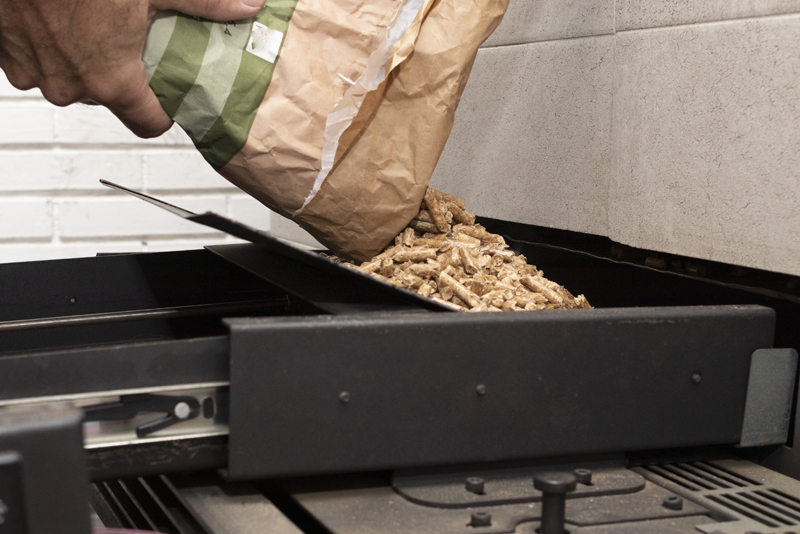 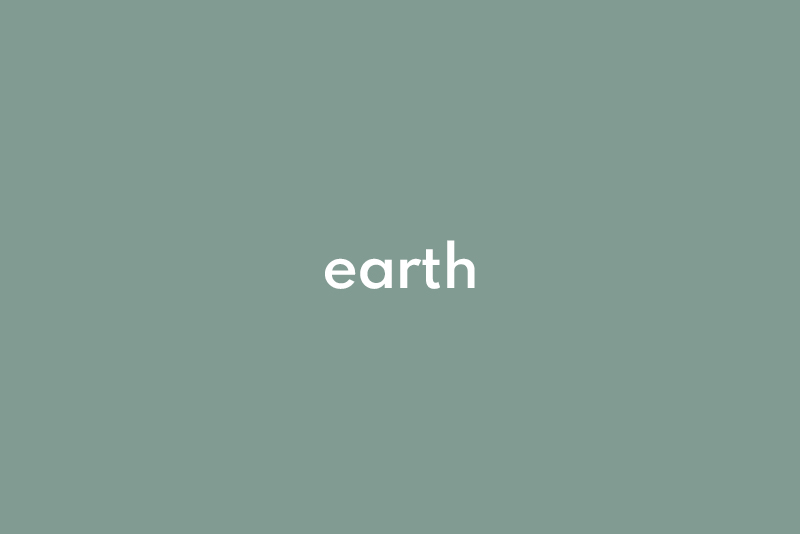 An also important treatment of food waste and feces is the process of converting them in the form of biogas energy following the steps of hydrolysis, acidification, and methane formation. It uses a different process than biomass but is an equally important renewable form. 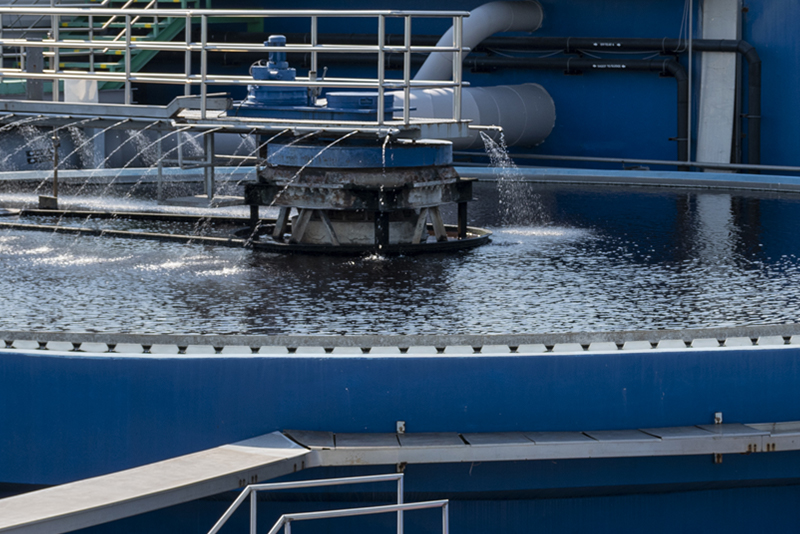 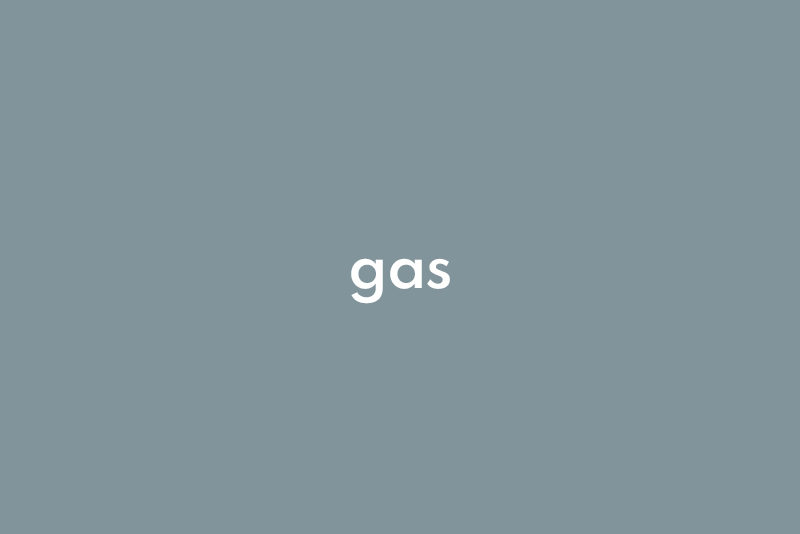